place where you can have a holiday of the soothing kind, where you can unwind and enjoy nature's gifts - leaving behind the hustle and bustle of daily life.

The family house is set on four acres of lush evergreen and is unique with its exquisite ancient architecture that dates back over 400 years and built with traditional Kerala wood of Rose wood & Teak, mud and lime plastering. This is a functioning farm - with Paddy, Pepper and spices as the main crops. 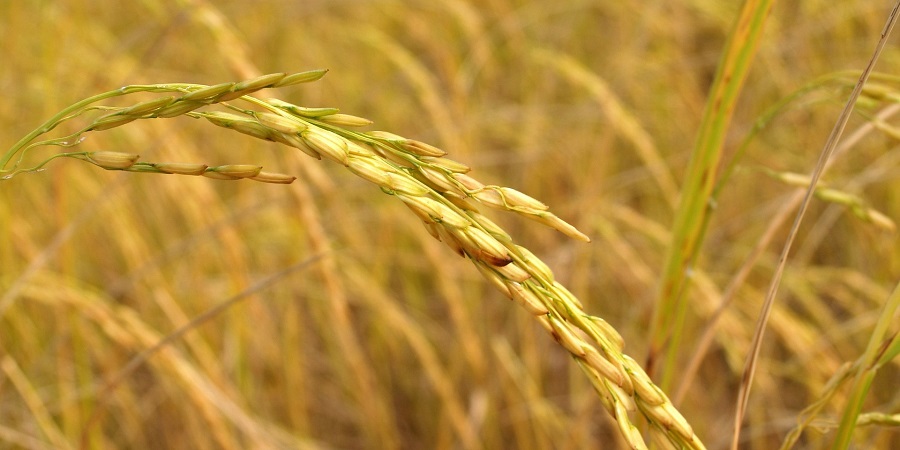 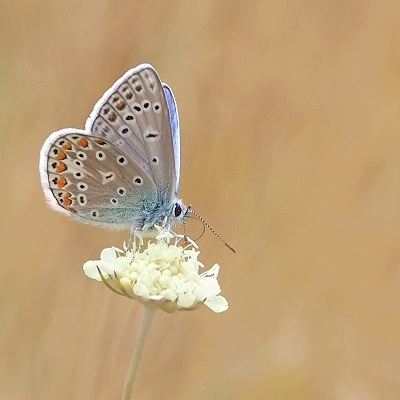 You can't rush something you want to last forever

Choose to lie in or wake up early with the birds...

Walk amid the lush green paddy fileds or stroll along the spice plantation or go trekking in the adjoining hills...

Catch fish from huge pond in the premises or catch a glimpse of unmatched Kerala theatre - there is no dearth for activities here.

homestay isn’t simply somewhere to stay; we offer a range of activities which give guests the unique opportunity to experience the local culture of the area such as art , dance and music.

Bird watching
Sit back, relax and hear the sound of exotic Indian birds or get your binoculars and note the colors, plumage and other characteristics of Indian and some migratory birds that are found in abundance in the serene surroundings. The Western Ghats are home to over 500 species of birds. The variety and vocals will keep you mesmerizing and makes your neck bend!

Games and other activities
You will be surprised how different it feels, when played in a serene surrounding! Outdoor badminton with a green back drop, Volley Ball in empty paddy fields and many more of your favorite games. Guests can also enjoy various activities in the surroundings, including cycling and hiking

Cooking Classes
We offer vegetation cooking classes in some of the best regional delicacies for our guests. Meals are cultural experiences in themselves and learning some of your favorites is a must. These are informal and a friendly way to get to know your host and the local culture of food!

Located 35 km from Palakkad district of Kerala, Ottapalam is a famous scenic town known for its numerous places of worship and their colourful festivals. It is situated on the banks of the Bharathapuzha River, or Nila, and is also known as the 'land of palm trees'.

Ananganadi
One of the scenic eco tourism spot, overlooking the valluvanad beautiful area. You can enjoy this mountain trekking from our place.

Varikkassery Mana
It is also home to the famous Varikkasseri Mana, where Malayalam films are shot almost round the year.

Killikkurussimangalam
Situated near Lakkidi, Killikkurussimangalam lies at a distance of about 8 km from Ottapalam town. It is best known as the birthplace of Kunjan Nambiar, a renowned poet whose name is marked in the literary history of Kerala for inventing a unique dance form named Ottanthullal.

Bharathappuzha
Bharathappuzha ("River of Bhārata"), also known as the River Nila. With a length of 209 km, it is the second-longest river in Kerala, after the Periyar River. The word "Nila" indicates the culture more than just a river. Nila has groomed the culture and life of south Malabar part of Kerala.

There are many more temples, museums and heritage centers nearby according to your interest.

Cultural Escapade
The district of Palakkad is known for its cultural tradition. Several old temples are home to beautiful sculptures and paintings.

Art Experience
Kerala Kalamandalam is a school that trains students in performing arts and music located a few kilometers away at Cheruthuruthi. Built in 1927, Kalamandalam is committed to promoting several indigenous dance forms of Kerala such as Kathakali, Bharatanatyam, Koodiyattam and Mohiniyattam.

Local Tours
Be it a village walk, visit to a local market or a trip around the city or a list of places to sightsee, your hosts are a great resource. Ask us for recommendations on what to see, how to schedule your day, what to look out for, timings, tickets, taxis and anything else that you need to know. Local tours within a destination can be much more hassle free if you are prepared with the right information.

Tariff is per night on twin-sharing basis for two people.
Tariff for children (accompanying parents) between 5 and 12 yrs is 50%.
Complimentary for 2 children below 5 yrs.
Package includes Welcome drink, Stay and Breakfast.